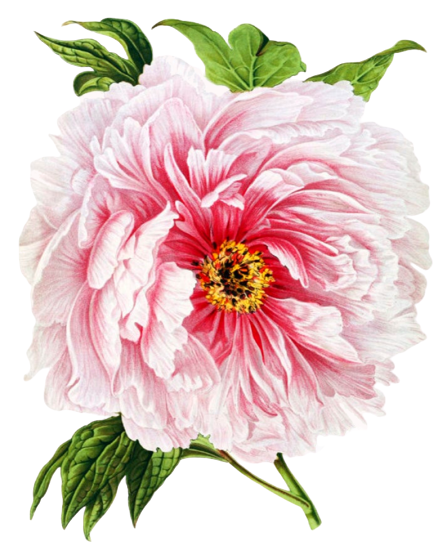 Phoenix the Elder welcomes you to her personal, interpersonal, and collective circle. She is a natural-born Dreamer (the last level of a shaman), Traditional Slavic Folk Healer, Moon Huntress, and Wind Whisperer (Exorcist). Teacher and practitioner of the 13 Moons alongside being a Mythologist, Synchronistic, Mirrors, Interpersonal Mirror, Collective Mirror, and Signs Mastery.

She is a guide for both the seeker and the dreamer, who dedicate to a path of wholeness – combining the art, dreams, and healing of self-healing, self-mastery, pure sobriety, and self-discipline as a lifelong commitment. She doesn’t work with anyone under the Saturn Return (27). It is for those who seek the Grandmothers’ Ancient teachings and medicines of death, transformation, rebirth, and shamanism that are pre-patriarchal.

“All knowledge paths when studied and practiced, if we stick with it long enough, will lead us to the shores of our own personal mystery which I call the great ocean. Here is where our choices of personal and past life fears exist each day. To reach this point, the journey must include healing all four bodies.“ 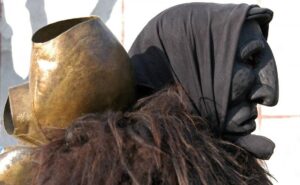 Ancient and Modern Paths, a review for those who are spiritual seekers, or seeking more holistic healing, there are many paths today on earth. These can be divided into several groups. Some dabble in a few groups, some master one group and the rare few must master them all…

1. Social-Spiritual
This is a large group, the most popular, and includes religious people, spiritual entrepreneurs, those who wish to be around like-minded people of their own belief systems, and the circle gatherers.

3. Knowledge-Spiritual & Paganism
The learned group, studies, university studies, and esoteric studies, it is the second largest group and one of the oldest in spiritual terms which many diverted off into the feminine side of god, including the Buddhists, Sufi, Kaballahist, and Gnostics. The knowledge and sometimes practice of traditional Paganism and Neo-Paganism practices. Witches and witchcraft, Magicians and Magical Practices.

3. Esoteric and Metaphysical
This is a very diverse group of both ancient and modern divination, alchemy, metaphysical, esoteric, gnostics, post-modern paganism, and all the different branches. Esoteric is not limited just to Tarot Cards, Herbalism, and Astrology, it has a very wide genre that also includes Magicians and Magical Practices.

5. Soul Issues, Karmic Healing
This is a fated path, it is thrust upon you, and generally not chosen. It’s for those who have come to pay their karma and suffer horribly for decades but must master the self. This is a lifelong commitment and one that requires flexibility and change as one begins to heal.

6. Moon or Lunar Feminine Path
Lunar work is guided by nature and living with and by the Seasonal Time Keeper of the 13 Moons each year (no solar, or sun clocks needed). The deeper intention of Mirror Work of the Moon is very ancient from women’s herstory. Night Goddesses work (or light side of the dark).

Realignments in any culture, with the return of the power of the Goddess of ancient times and pre-patriarch times, brought into the present day in one’s life, in their circles, rituals, ceremonies, and bonding and support between women. Some men also dedicate themselves to their goddess of choice. Includes Wicca, some female Witch Pagan, Covens, and various paths.

7. The Goddess, Nature, and Spirit Religions
Women’s Religions, Paganism, Indigenous
From ancient times until today, women had to fight for and to keep their sacred circles and the most successful were the witches. The only woman of the earth who has the biggest circles worldwide and it cover many things spiritually. I also include Indigenous here because they too have primarily done witch’s work as well. The great circle, the ancient circle. There are women shamans, women magicians and witches, women healers and folk healers, women’s sacred voices, dances, and sound healing. The goddess, mythology and the goddess, social impacts on ancient finds as well are included. Women’s ceremonies and rituals. 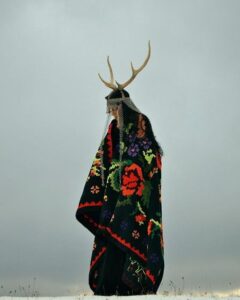 8. Men’s Religions, Men’s Paganism, Men’s Indigenous (Sun Cult)
From ancient times until today, men’s teachings of their god(s) and Mind-Body for men, men’s bodies, and men’s behavioral changes from negative or dark, to light and disciplined. Many others had moved into the more feminine approaches in the last forty years of the female side of God including Gnostic, Kaballah, Buddhism, and Sufi teachings and the return of paganism that included women.

10. Natural Born Shamans, (non-drug, non-plant), Dreamers, Exorcists
Mastering the weaver’s fate, overcoming death, and the nature of dualism of self in the wrathful dismemberment is what pure shamans must endure in their lifetime, coinciding with their visions and gifts that rise from extreme loss and pain. Co-creative mystically with nature, this world, and the underworld and its shadowy demons are a part of the pain. The consequences of real shamanism are deadly, and constantly loom over one’s life of suffering; many sicknesses and soul-sicknesses, mastering chaos is one of a hundred tests to pass. These take a lifetime.

11. Shaman Practitioners (Medicine Women and Medicine Men)
This group is varied as healers from book writer teachers, or those who are dedicated to their healing skills from good to excellent or advanced. Those who study knowledge about real shamans. This group carries and uses a drum as shaman practitioners or what one could call lifelong apprentices.

12. Plant (drug) Shamans
Those who cannot vision naturally and are not natural shamans, nor dream naturally or develop their gifts of vision naturally through karmic purification. They were not born shamans and take hallucinogenic plants which give them the plant’s visions saturating their body and mind. This type of vision is first-level projection.

13. Try them all Seekers
The curious, who seek a bit of everything. Sometimes they find their passion to go deeper, then they will find some satisfaction in their journey.

14. Spiritual Entrepeneurs
Those who seek a spiritual path as a way to make a regular living and live a spiritual life through their work or service. Many psychics and readers call themselves spiritual entrepreneurs today.

15. The Shadier Sides of Paganism, Religion and Spirituality
Seekers, Black Magic, Voodoo, Hoodoo, Shadow Witches, Satanism, Possessions etc. Every modality has a light and shadow side on all that are listed here, and this tradition is no different. It has also a Karmic side that has deeper consequences as well. Not for the light of heart.

16. The Paranormal Seekers
Those who seek to understand the mystery of the strange occurrences of earth, the phenomena, UFOs (now called UPI) and Starports, Military involvement.

17. Science Spirituality
Mixing spiritual and scientific or traditional doctor/hospital healing to express how one fits in the natural world replacing god or goddess or even spiritual naturalists into a Science language.

19. Atheism
Rejection of almost everything religious, mystical, or spiritual natures of anything beyond the mundane human.

20. Indigenous
Every country has some Indigenous people left including Slavic Indigenous. All people come from an indigenous lineage, but soul loss through culture, war, religious abuses, and abuses of the patriarch has limited the numbers of red, white, yellow, brown, and black indigenous people.

21. Fairy and Angel
This is also a wide variety group, it includes fairies, fairy magic, angels, angel magic, and can include Domovois, Nesse, Gnomes etc. of the old natural earth. Many experience fairies and angels and are guided to work that aspect out in their lives. Fairies belong to the Bug Clans in shamanism and Angels to the Bird tribe women of pre-patriarchal cultures. These have been around since ancient times. 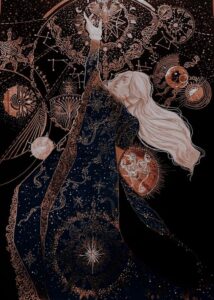 Painting: The Full Moon by Ivan Konstantinovich Aivazovsky (Russia, 1817-1900); Goddess of the North – Bixia Yuanjun, Primordial Sovereign of the Colored Clouds of Dawn; Photos: Pilot Rock and on top of Pilot Rock in Ashland looking south towards Mount Shasta in the distance.