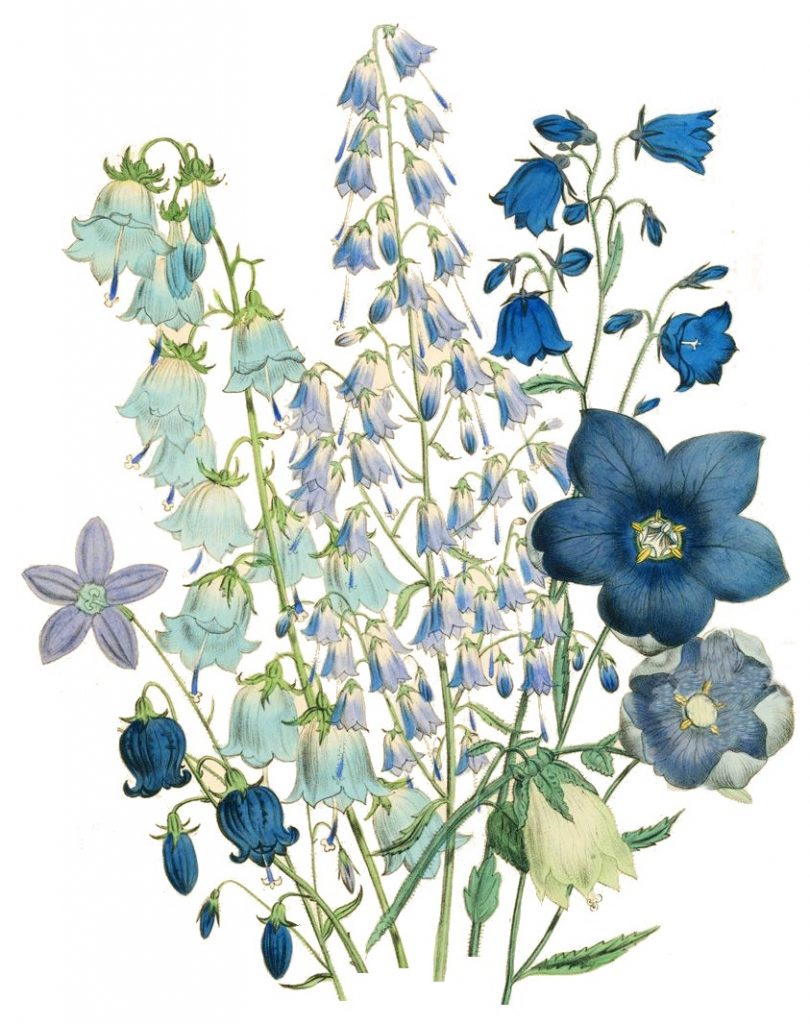 Phoenix the Elder: “It is both difficult and easy for me to share and explain my journey this lifetime because it was focused on self-healing and real karmic-purifications of three past lives. That opened everything mystically, spiritually, and between the veils and out of bodies. Everything else I experienced has always filtered through that very core, in a very personal way. Its mystical, magical, weather and elementals of nature’s consciousness opened up slowly over the decades, as the veils dropped before me which made me an extremely disciplined spiritual person.”

Phoenix chose from the beginning of her first awakening experience as an adult in 1987 (the day of the harmonic convergence) to dedicate to healing her soul through her mind, body, and emotional body. As a child, she had intense experiences as well but knew after thirty years old that children do not have adult perspective, knowledge, nor protection of such divinity, shadows, or soul understanding. In 1987 she began to astral travel and have out of body’s naturally. As a child, she had no control over dreaming or its realities that affected her full awake consciousness in dreaming.

In 1991 she soon found herself beginning to get the Mol’farka’s / Whisperers (shaman) sicknesses and the commitment to detoxing of her karmic and dreamer’s sicknesses began.  Professionally she has walked and still walks many paths alongside her own Slavic folk traditions as a Dreamer (last level of a shaman), as a mystic with hundreds of pure (non-drug, non-plant) visions. She also committed to her traditional ancient Slavic folk healing, a professional astrologer, wielder and grounder of chaos; destroyer of shadow and dark magic and an exoricst.

A master dreamer, dream teacher, dream walker, time jumper, mythologist, lunar-synchronist, empath-healer, karmic soul initiator, meditation teacher, oracle seer, and exorcist in waking and night dreaming. She mastered Zen in the mid-90s, has taught zen meditation, began yoga at 18 years old, and has lead large group journeys and soul journeys for a few decades. She’s worked with stone massage, wildflower essence healer, seer readings, I  ching and qi jing practitioner. A devout study of the applications of Chinese, Arabic, and Mediterranean Mythologist and her own Slavic, Balkan and Baltic traditions of healing and mythology of the grandmothers (not paganism).

She is an Artist who makes Slavic traditional folk doll talismans for those seeking healing, for their spiritual path or any other focus in life. She began her regular spiritual path with astrology when she was 17 years old (1975) when she was in high school and began to practice yoga when she turned 18 until the early 00’s.

She moved into the River of Life teachings when she was young, gaining ancient wisdom as a dreamer-shaman and weather shapeshifter (shaman). She began to do healing rituals and healing ceremonies on large landscapes of the earth for herself and her apprentices over the years, under the Slavic water and fire seasons (four seasons split into two of the entire seasonal year) which is an ancient grandmother tradition  (pre-paganism) alongside ancient grandmother’s four to six-thousand-year-old lunar ceremonies.

This long spiritual journey led her to the doorways of her dreaming and the dream medicines as a dream walker, time jumper and dream slayer. By 2001, she had burned off enough karma through pure pain, that her deeper purpose in spiritual terms began to manifest. She had no choice but to be fully committed to a life of self-healing, learning disciplines from many different types of spiritual disciplines worldwide, anything to heal the soul wrathful dismemberment pain and deaths. 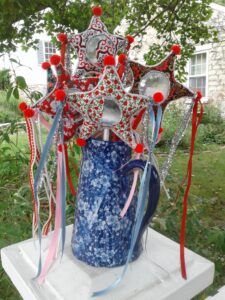 She attained dreaming medicines, dream initiations, vision quests etc. throughout her life, mostly alone because of what real karma looks like as it rises from the ethers. That led to a life of spiritual retreat.

The purification processes of her karma lasted from 1987-2017 and as that slowly ended she is on a three-year rest. She comes from an ancestral traditional folk healing background of her Slavic peasant family near the Ukraine-Polish-Slovakia borders and ancestral pre-history higher self (after long decades of karmic purification healing).

Even though she got on her path at the dawning of the New Age, she found New Age people of the late 80s and early 90s too unsettling, not grounded, not focused on healing themselves nor their karma, and reaching for crystals and psychic development instead of healing core self and the wrath of karma and its purification processes (which requires the warrior medicine and the surrender to complete destruction).

Phoenix is a natural dreamer and chose the sobriety path to support that, and never did anything to alter reality the last four decades. She chose the difficult path, the road to developing her own strengths and gifts as a person, her natural spiritual gifts through purifications and karmic releases, the dedication to healing relationships. She is also dedicated to spiritual disciplines such as Buddhism, Taoism, and Zen practices of meditation (including practices of native sweat lodges, qi gong, yoga, vision quests with nature (pure, not plants) etc. She dedicated to her traditional Slavic folk healing rites, rituals and ceremonies.

Forty years later Phoenix still follows this common sense and grounded ancient spiritual paths as a practice and integrated, leaving her wiser and very health. Her two specialties are cycles of the Moon and the coinciding cycles of Dreaming and its complex synchronicities in waking animism, and languages (which are her first language). She has dedicated her lifetime, to living by the seasonal moon cycles and lunar changes, studying and becoming prolific in her own ancient stories, both karma and light; her clients, students, and apprentices stories and how these relate to mythology, symbolism, synchronicities, signs and mirror work, and how to integrate them into cyclical work with the soul’s walk with our mind, body and emotional body.

She delved into the ancient feminine moon work and mythology taking wisdom from the ancient artists, dancers, painters, singers who told folk stories. She brought this into a living circle and began to lead and facilitate women circles, goddess circles, dreaming circles and shaman journey circles to extract her stories from her soul and those women who joined in the circle over the years. This was the awakening and gates in the early 90s of the cycles of the moon and how they impact us more than we could ever imagine (for women, maidens and elder wise women).

Her longest devotion was the path of cycles, of the actual 13 moons, lunar ceremonies, shamanic lunar ceremonies, the simple and complex path for the awakening of the emotional body and its connections to the soul bodies. She upon returning slowly the ancient ways of the grandmothers, and taught it strictly to dedicated women apprentices who were serious about their path as dreamers. As she was entering midlife around 38 years old, the depth began to appear on her path, and she added dreaming to her circle and moon goddess work and entered into the fire of the shaman, leading journeys, and sharing ancient teachings of the grandmothers.

She was meeting mystical initiations in waking and dreaming and was living a life of  “do” or “die”, the path of the fight or flight for a grueling twenty-two-year period, the pure deaths and rebirths over and over again in cyclical time and prepared with spiritual disciplines twenty years before that. The last thirteen years, she then entered the mystery of the sacredness of pre-patriarchal reality, within earth, nature, animals, birds, the ring of fire and water and nature began to assist her as she had passed mother earth death tests of the underworld. Now the darkness roamed the veils in between and she had to master both dark animism attacks, shape-shifting sorcerers, and demon attacks not across the veil in dreaming but in waking life as well.

Now in her early 60s, and all three lifetimes of karma is dissolved and purified, she is in a full retreating peaceful break for three years. The simplistic magic of the heavenly influences in the awake state and her dreaming has begun in the third and final stage of her life.

She is grateful for all the slayers and projectors and all the spiritual leaders who she met in life that made her life so difficult, those who projected their own demons at her, which forced her to slay her mind, her ego and any parts of her three lifetimes of karma that held onto anything she had done that kept her from being free and free of pain.