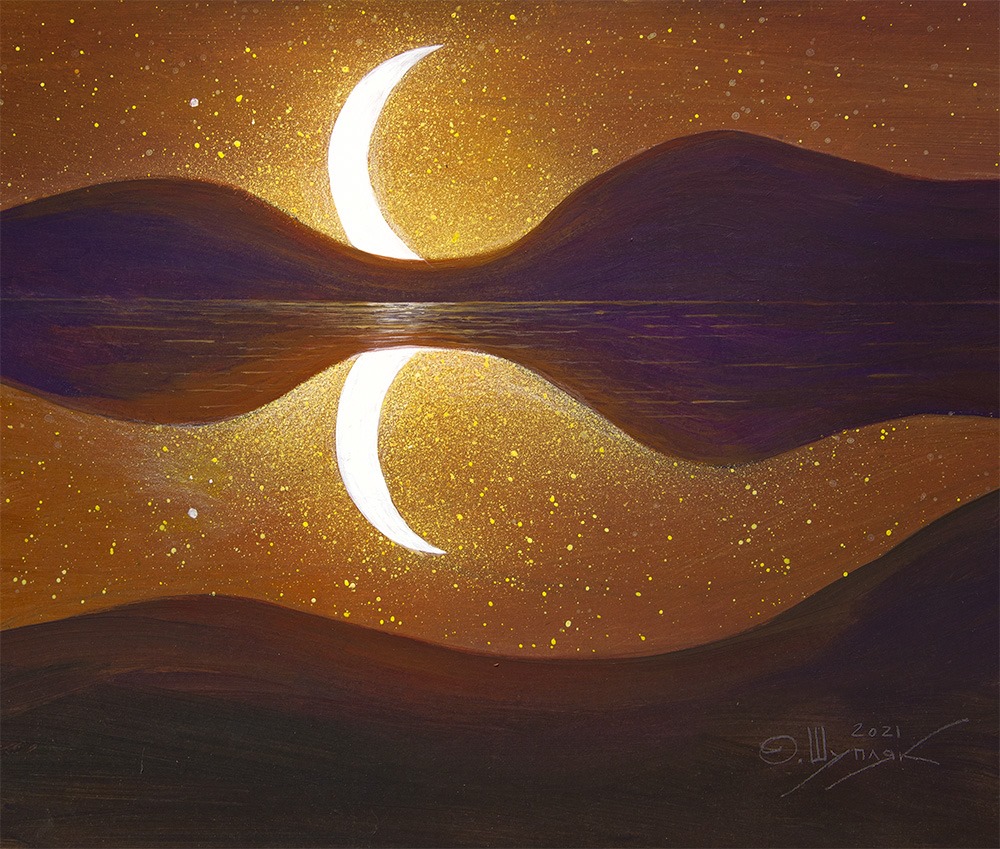 By Phoenix the Elder – Greetings Dreamers, we begin our Second Moon of Summer on July 9th, and the moon sits at 18 degrees Cancer. Midsummer peaks with our upcoming Full Moon on July 23rd – as we enter the sphere of family and our ancestors and ancestral selves. I hope you had a magical […] 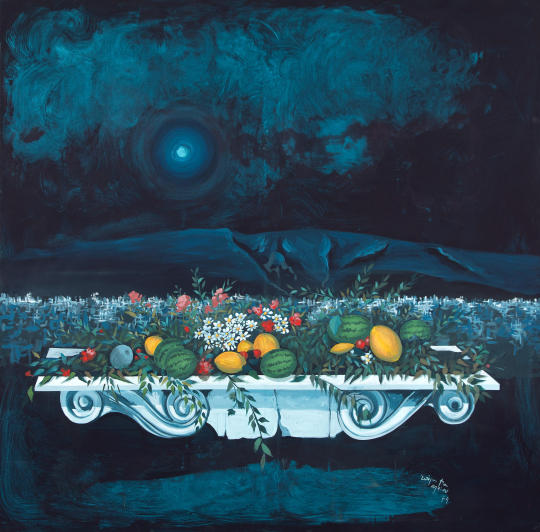 By Phoenix the Elder  –  Greetings dreamers, healers, artists and moon people, we now enter our  first of “Three Moons of Summer” which begins June 13, 2018 and then the Summer Solstice, Thursday, June 21st (Northern Hemisphere 3:07 am pdt). Our three moons of Spring have completed and with your six intentions (total), I am sure you […]

By Phoenix the Elder – My apprentice Burnt Stone and I were talking again about the Cancer Symbol of the Lobster, which looks so like the  Scorpion symbol. In antiquity, the symbol of Cancer was not the Crab it was the “Sea Scorpion” and this is why some of the old Zodiac and Esoteric work […]

By Phoenix of Elder Mountain – Our New Moon starts at 13 degrees in Cancer, July 4th, 2016 with the planet of communication Mercury, conjuncting the Sun | Moon, in opposition to Pluto.  The moon in Cancer is traditional, its not really accepting of change that easily. The archetypes this moon are about tradition, family, purpose, work, […]