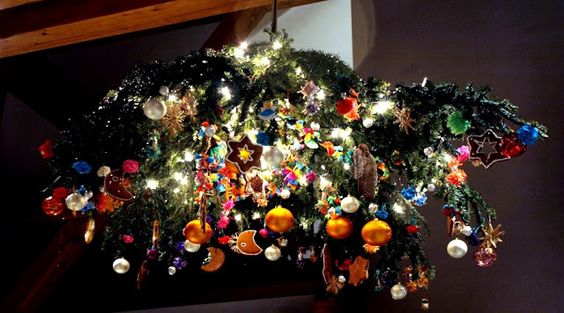 By Phoenix the Elder – I love trees as many people do, and specifically born to love evergreens, such as the large pine, wild cedar, semi-desert juniper and fir, and even the Sequoyah which seem like a half tree and half evergreen, which I never saw in person until I was much older. In the […]

Vesta Goddess of Fire and Vulcan God of Fire 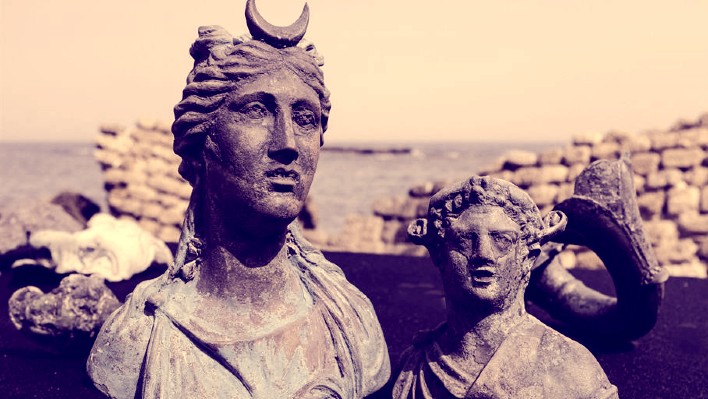 By Phoenix of Elder Mountain – This article contains two fire deities, the first, Vesta, Goddess of Fire and Vulcan, the God of Fire. Sacred rites are returning to Italy today, which is a very important step of the circle of return of the Goddess, rather than just festivals for communities. Fire is one of […]