By Phoenix the Elder – Chord Cutting is not a shamanic ritual, it is an energy healer’s ritual. I went through the first wave of Reiki initiations attunements myself which can be pretty intense in the second of the three attunements and then worked at it very diligently. I went to Reiki Healers also which […] 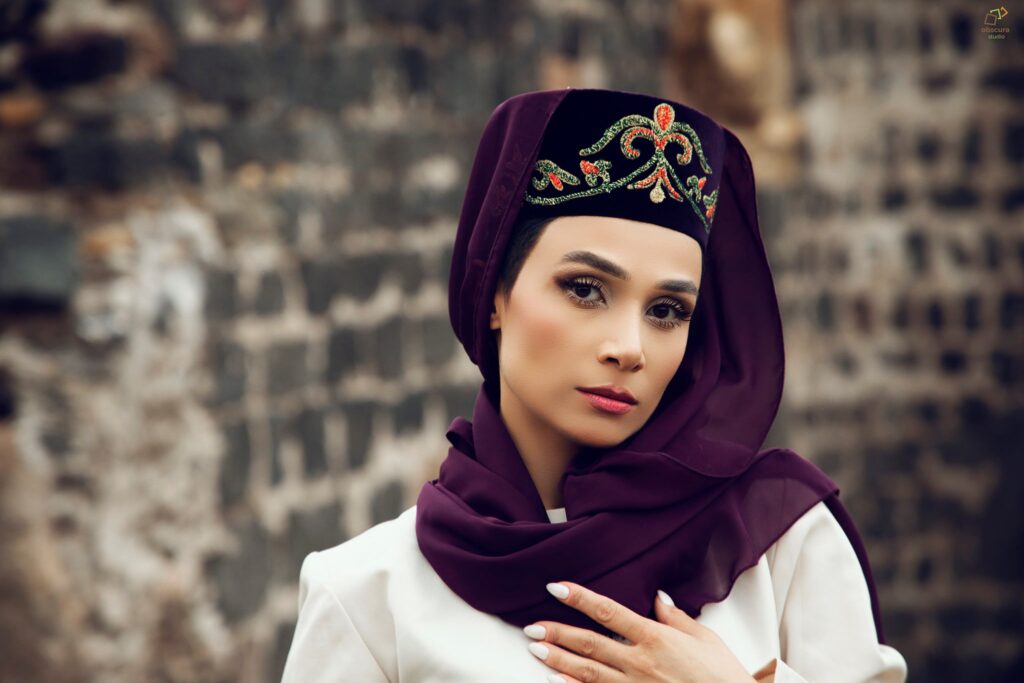 Phoenix the Elder – A compilation of Palmistry from sources with additions by Phoenix and she has retired from all her healing and divination work. Palmistry is a prehistoric divination because we have had our hands long before any written language, before occult symbols or symbolic languages such as runes and because of that, diviners […]