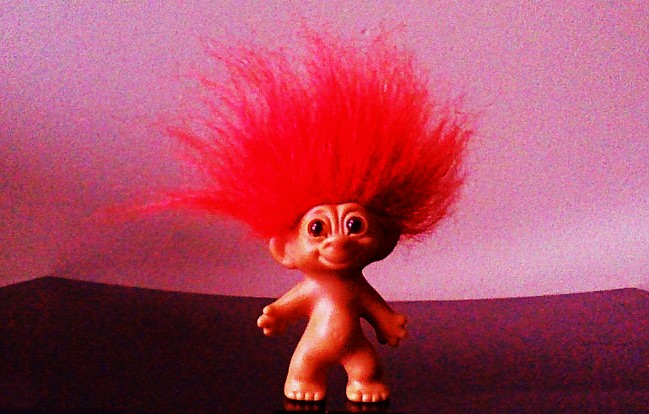 Compilation by Phoenix the Elder – Most people think of Trolls in current times as the big oaf of the Disney version, but that is not true. Trolls are small and Giants are big. There are many varieties from the Slavic Domovoi, to the Leprechauns of the UK, to their mystery in Scandinavia. I am […]

By Phoenix the Elder – Autumn has come, which means the return of my apprentice’s Domovoi who has a name. He always returns around mid to late Autumn, and comes to my space, not hers. This year was no different and he arrived around the third week of Autumn. In 2015 he knocked on the […]

Compilation and Writing by Phoenix of Elder Mountain – I posted this article because I had a dream about a blue door and needed to find out its mythology and folklore. Today, three years later (after this original article) I was emailing a friend and the painting of the goat shadow man on the left […]