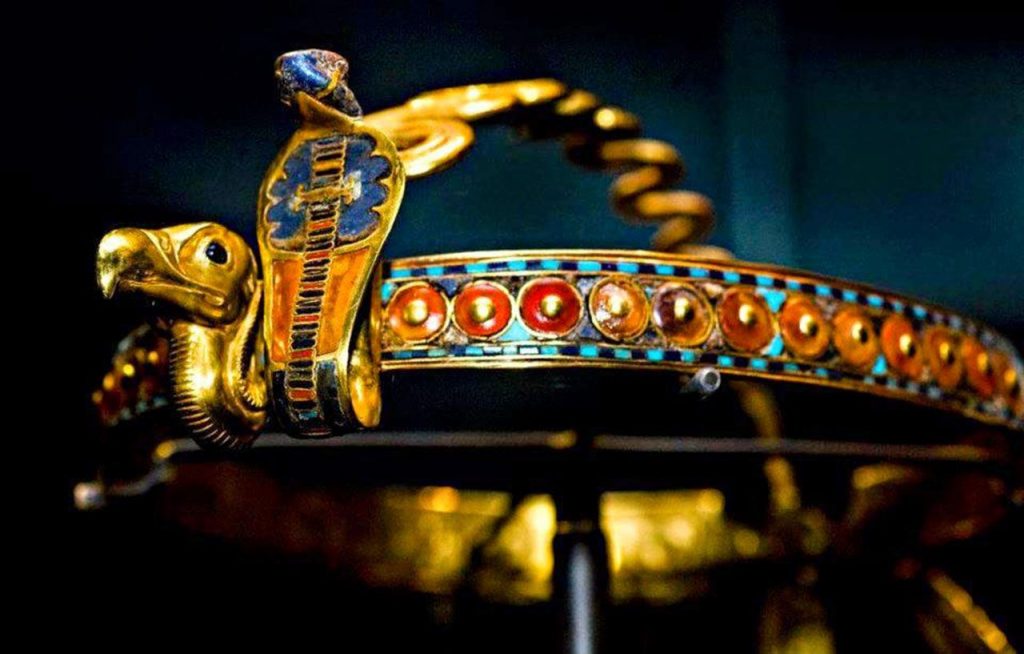 By Phoenix the Elder – Why do some of us honor the Goddess and others do not, or say she isn’t real as a diety compared to the patriarch’s god. Why do some have altars to Goddesses to help them through their spiritual journey and others would never do such a thing? Well anyone who […]

Additions by Phoenix of Elder Mountain – Word magic, ideas of magic as an alphabetical river, weaving a mysterious interlacing of mental characters, mental words and the mind’s spoken voice was adopted in the middle ages. This was how magic was marked by written forms of symbols that were much older and changed. Then there were the […]