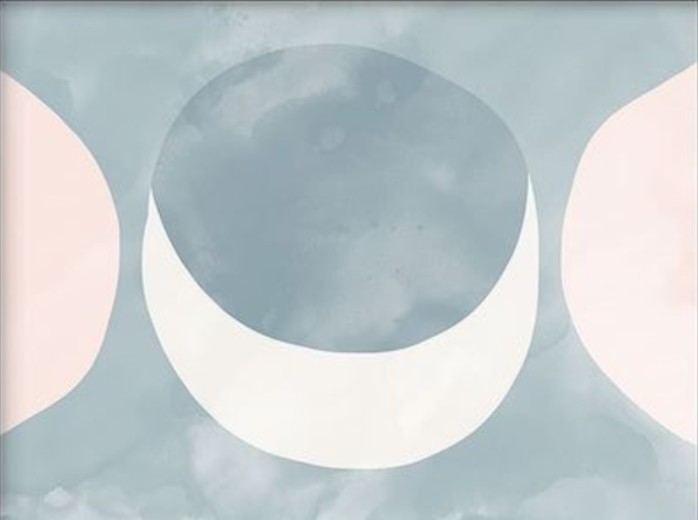 By Phoenix the Elder – Greetings dreamers, I wish you great health, abundance, love, respect and the good things we all need in life to keep us healthy. I hope that your signs and synchronicities these past two months have been very clear so they can guide you along your path with more awareness. We […]

Lysa Hora was the Legend of darkness of the rising powers of men, both pagan and christian, both politician and military at Bare (Bald) Mountain in Kyiv, Ukraine. People tend to think one is good and the other evil, but when you look at the destruction of white, red, black, yellow and brown indigenous cultures, […]

By Phoenix of Elder Mountain Dreaming –  One day, I found a little relief in a misunderstood Illumination, when an Asteroid #30 called Urania stumbled upon my life. She, who is conjunct my Midheaven and my Pluto. That gave me a very strong drive to find the highest octaves of the feminine Uranian energy held within Urania (most of my life). Having Aphrodite/Venus […]