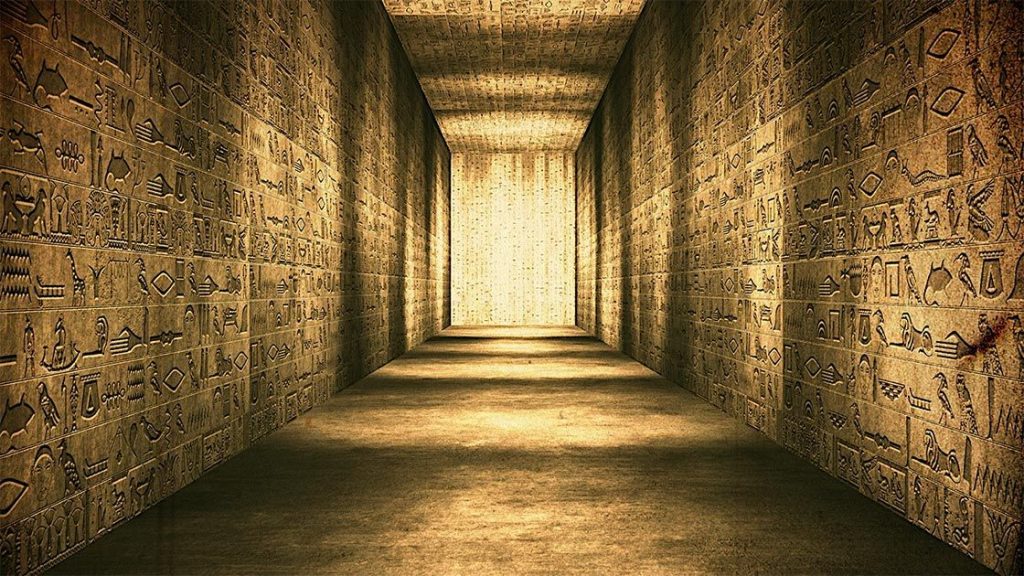 The Gate of Hell called Byzantine

The Holy Right-Believing Emperor Justinian and Empress Theodora: Saint Justinian, a major figure in the history of the Byzantine state, was also a great champion of Orthodoxy, which meant that under this thousand year rule, women would fall. Forced with violence, into exclusion from all civil and spiritual leadership, as Justinian, builder of men’s churches and a church writer himself, sealing […]