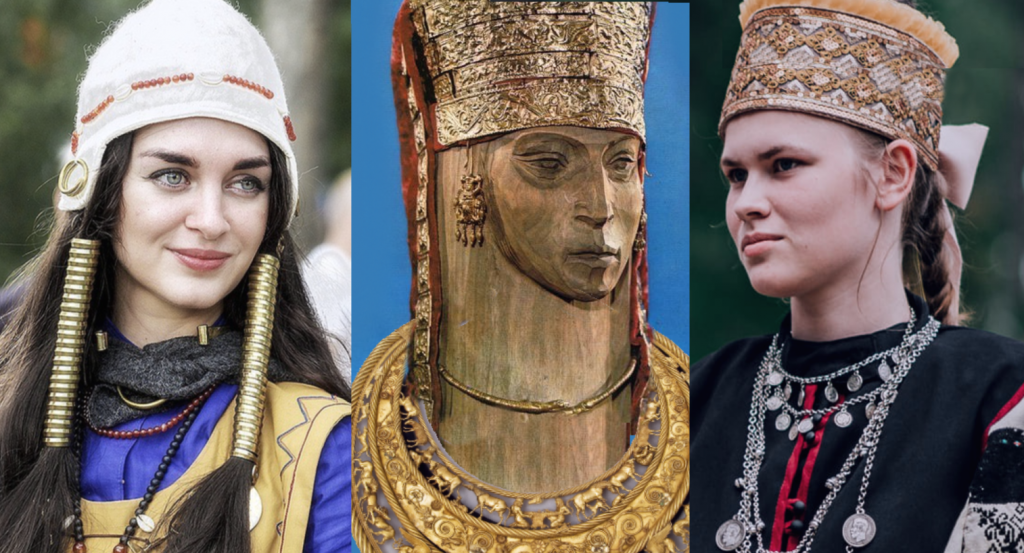 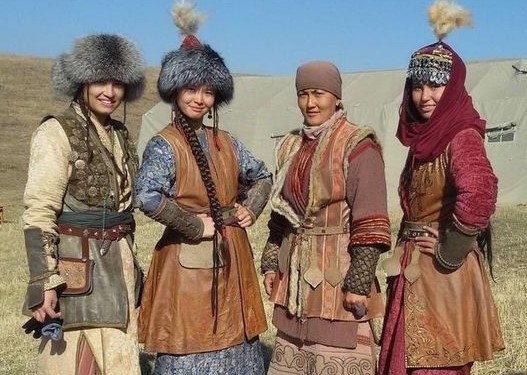 Compilation and introduction by Phoenix the Elder – Penthesilea (Πενθεσίλεια) is an Amazonian Queen in Greek historical fact and mythology. She is the daughter of the god Ares and goddess Otrera. Sister of Hippolyta, Antiope and Melanippe. Quintus Smyrnaeus explains that Penthesilea had killed Hippolyta with a spear when they were hunting deer; this accident […]