I did a simple Aphrodite Ceremony (Venus) on the Spring Equinox and I also had a dream at night of a woman speaking Dorian with me (which is a dead language from a few thousand years ago). I made this video in the Moon of Taurus which is ruled by Venus in honor of the […] 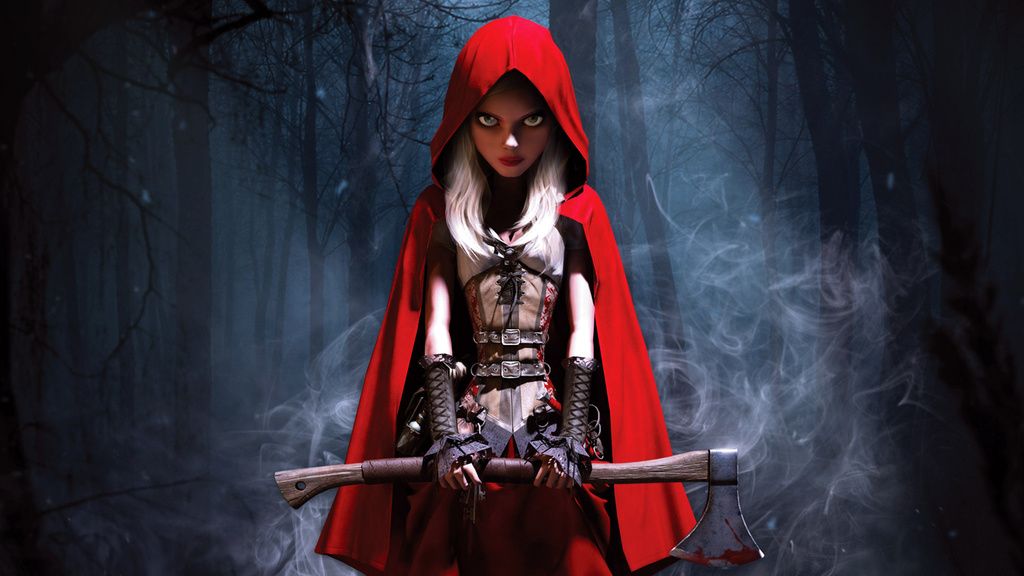