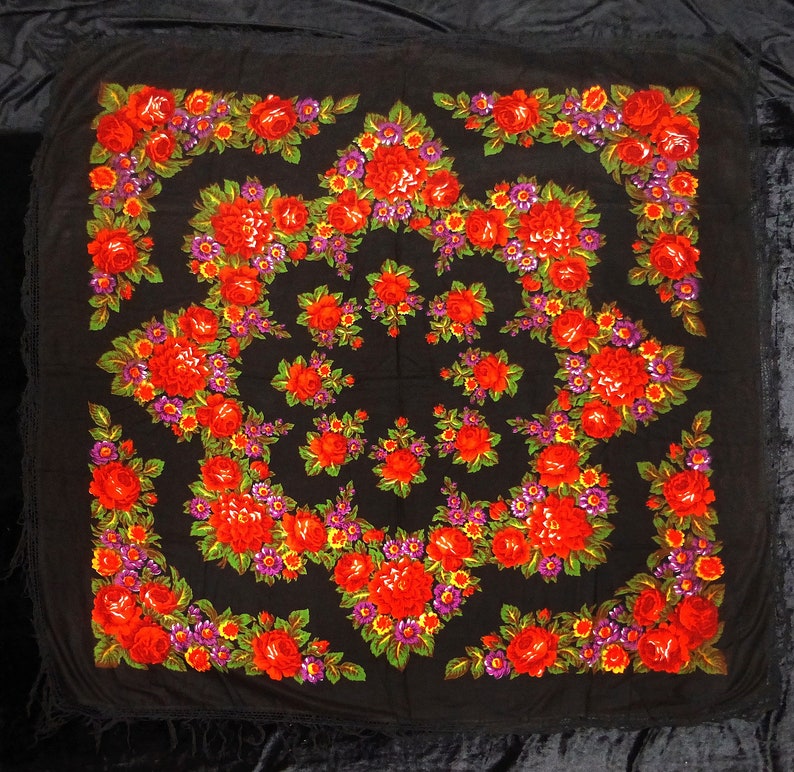 By Phoenix of Elder Mountain Dreaming – Uranus is the planet that rules chaos, which includes Thunder and Lightning and thus the Goddess and God of thunder and lightning bring chaos into our lives and that birthing is called Lepa Mara. Her name means beautiful woman as she wakes up in Spring with the forces of […]

By Phoenix the Elder, Edited by Sarah Burnstein – Many teachings speak of the World Tree or what is referred to as the “Tree of Life” in Paganism, New Age Spirituality, the Kabbalah and a few others. As a Dreamer I live within the realms of the “World River” connected to the ancient tradition that belonged to […]