Guardian Wolves of the Mystery 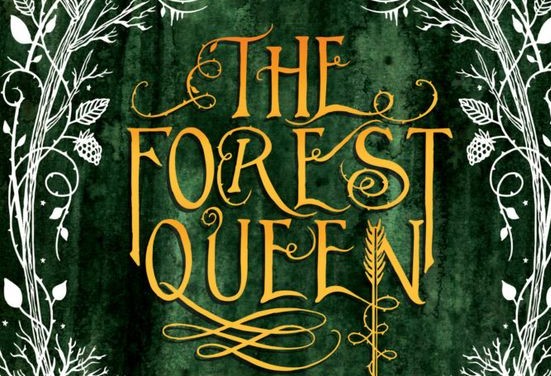 By Phoenix of Elder Mountain –  The mystery includes findings from mythology, religions, esoterics, metaphysics and more, which all have a puzzle piece to the great realms of the underworld. What they don’t have, which belonged to missing feminine of the greatest mystery of the soul. Mind and body have their own set of rules […]

On Friday, February 3rd, 2012 Neptune moved into Pisces and will be in its own sign until the beginning of 2026 and will close the door it had opened 2,200 years before in the great circle, which started around 220 bce. What does the weaving of the “Order of the Sphinx”, a bunch of “Balkan […]

By Elder Mountain Dreaming – Phoenix Poetry We the golden flying souls, guardians returned to awaken the great Night Mother called Fire. We were offered water to hold one circle and one veil this lifetime. If you should come near us, we only appear as shining light, because our dream bodies are made of storming clouds […]