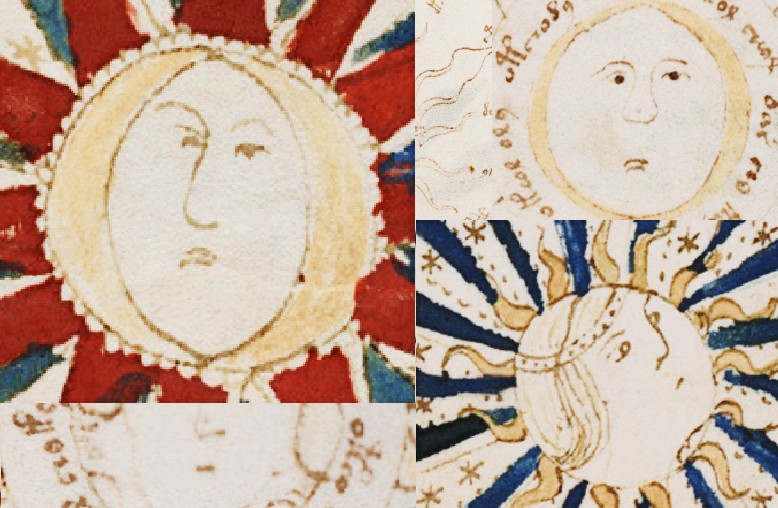 By Phoenix the Elder – I am on Kevin Finney Caoimhín Feinneadha Native American nature page and he shares some wonderful ways to live with nature and her support. He is a northern native of Michigan and I ran across his post where he commented: “Until about 16 years ago, I had never heard the […] 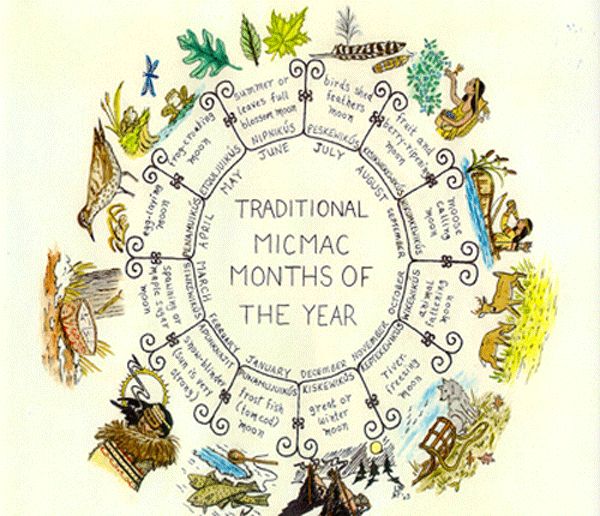