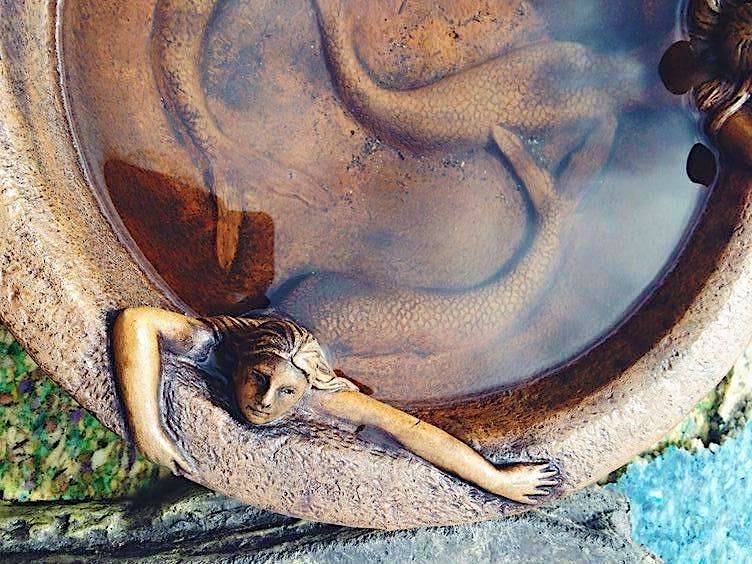 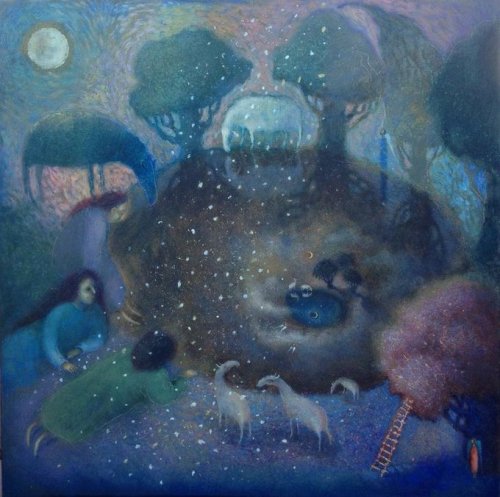 Ziva, Zhiva, Zywie and Siwa: Slavic Goddess of the Waters 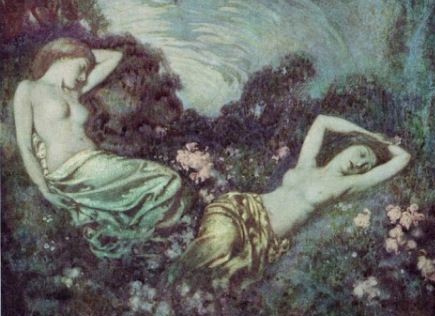 By Phoenix the Elder (compilation) – I searched and did a collection on the Goddess Zhiva, Siwa or Ziva as she is known. I work with Slavic Fire and Water Rituals in both my folk healing work, my apprentice work and my greater collective work. The Living Waters of Zhiva, Siva, Ziva is one of […]