By Phoenix of Elder Mountain Dreaming (and compilations of information) – We are at the Spring Equinox and its time to burn our Marzanna. Each year in the tradition the rite involves the preparing of an effigy in female clothing and then her completion. The tradition of burning or drowning (Jare Święto) the effigy of Marzanna […] 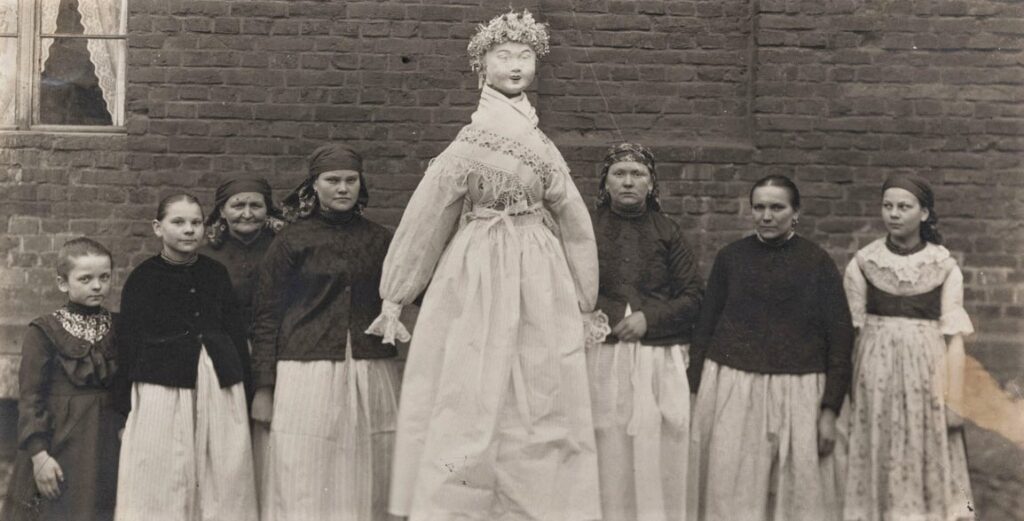