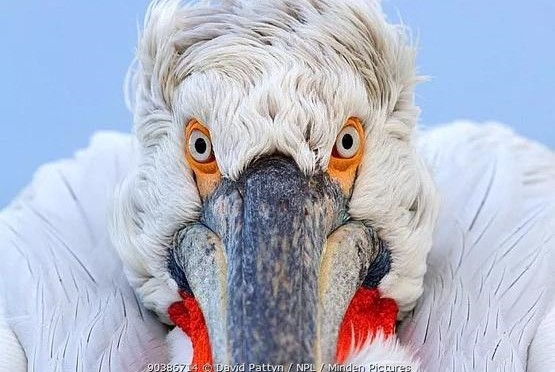 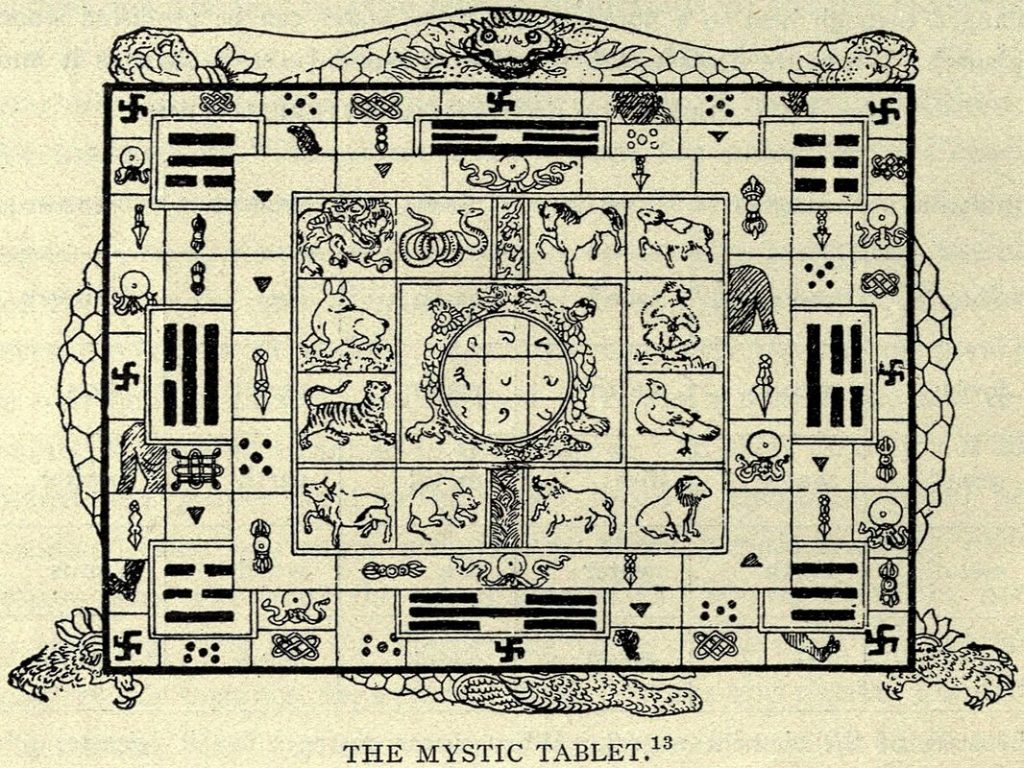 By Phoenix the Elder – This is a story of some of the ways my personal shaman life is intertwined with the Chinese mysticism and its presence that seams to weave in and out at certain cycles through the decades. A lot of my work was healing my karmic Roman soldier who was stationed in Egypt […] 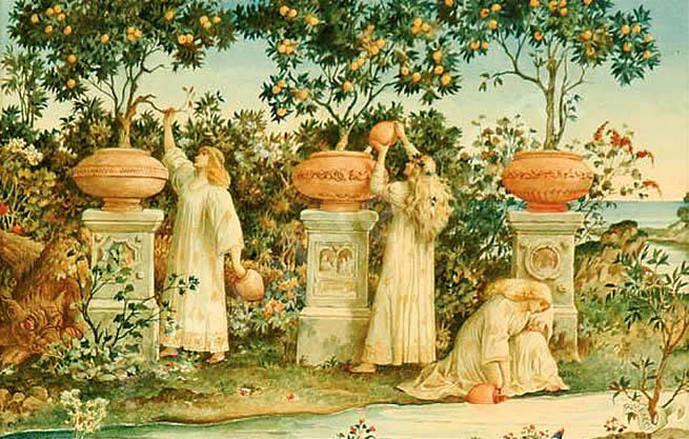 By Phoenix the Elder – After I wrote my Arethusa article, I noticed in my astrology chart that the Hesperide Asterope was conjunct my Arethusa (Spirit of springs and rivers). I wasn’t surprised. Asterope falls under many mythology and deity categories and by that alone, makes her a more ancient goddess. Below are her definitions […] 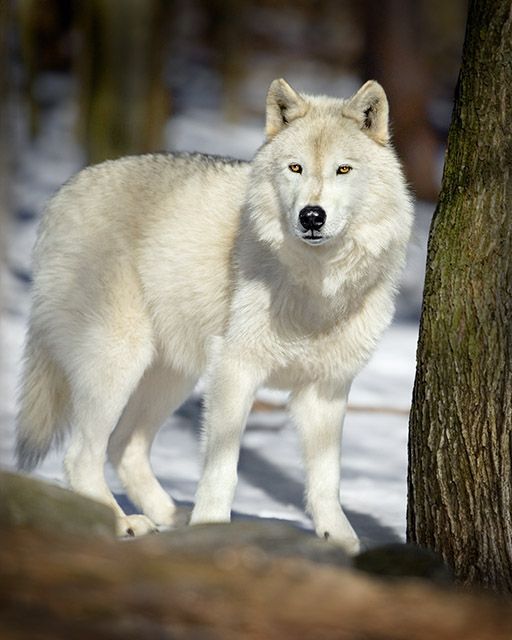