Neptune and her Dreamers 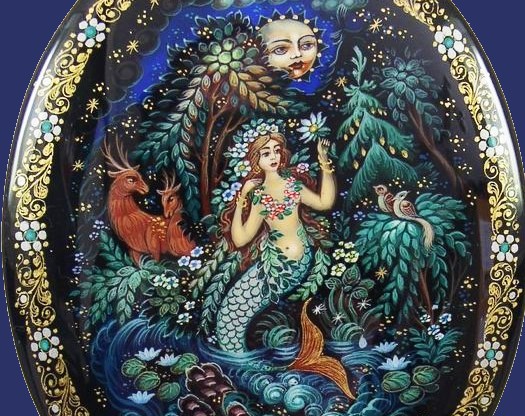 By Phoenix –  Neptune is the most elusive, foreboding and dreamy planet we have, and the deliverer of natural illusionary soul effects that we can experienced. For a long time after my T-Square (six planets) underwent transformation with Uranus, and then Neptune in the late 90s and early 00s…  I had learned from decades of […]