By Phoenix the Elder – Many know the second Buddha Padmasambhava (Guru Rinpoche) but not many people know that he was also a Shaman. Like countries and cities split apart, astronomy and astrology split, so did feminine (shamanism of Tibet) split from the masculine (buddhism). Vajra Guru (Padmasambhava or Guru Rinpoche) mantra is – Om Ah […]

Mystery of the Ancient Spiral Path 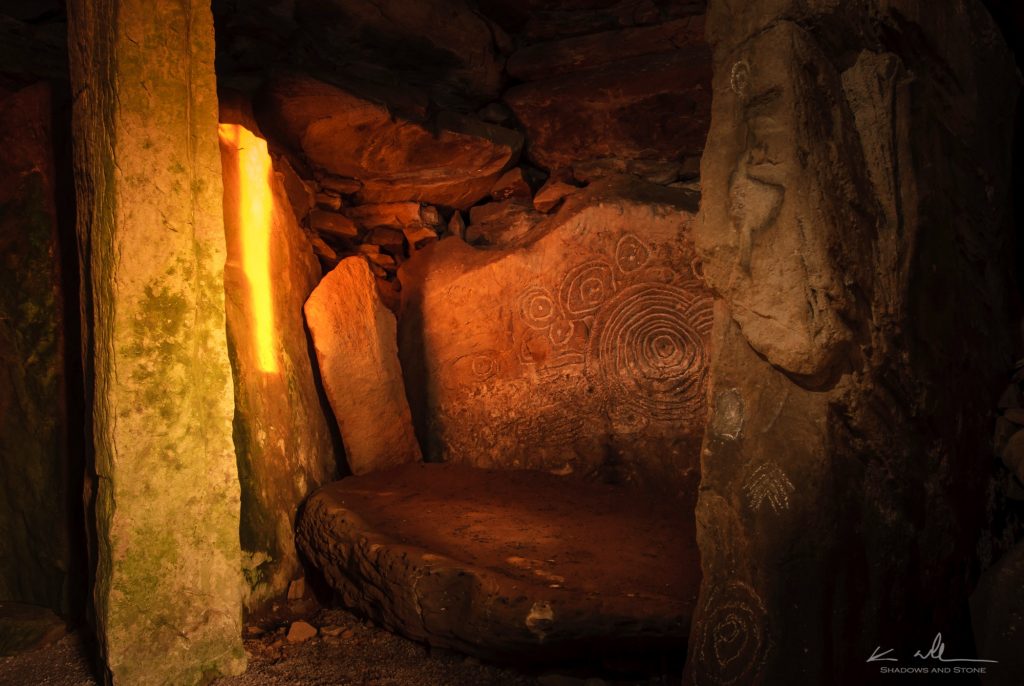 By Phoenix the Elder – Spiral medicines are very ancient and part of the natural flow of energy of the circular movement in more complex forms.  The cyclical spiral calls to some of us in our spiritual healing path and its wise to understand the directions of clockwise and counterclockwise of energy before using them. Or […]