The Magic of the Goddess Minerva By Phoenix the Elder – Gemini and Sagittarius Moons rule over magic, so we highlight a few Goddesses of Magic that might not really be seen as magical. The Roman Goddess Minerva (Greek Athena) whose ancient Temple is now St Francis of Assisi’s Church, carried some magical traits. She was at first, an Etruscan goddess […] 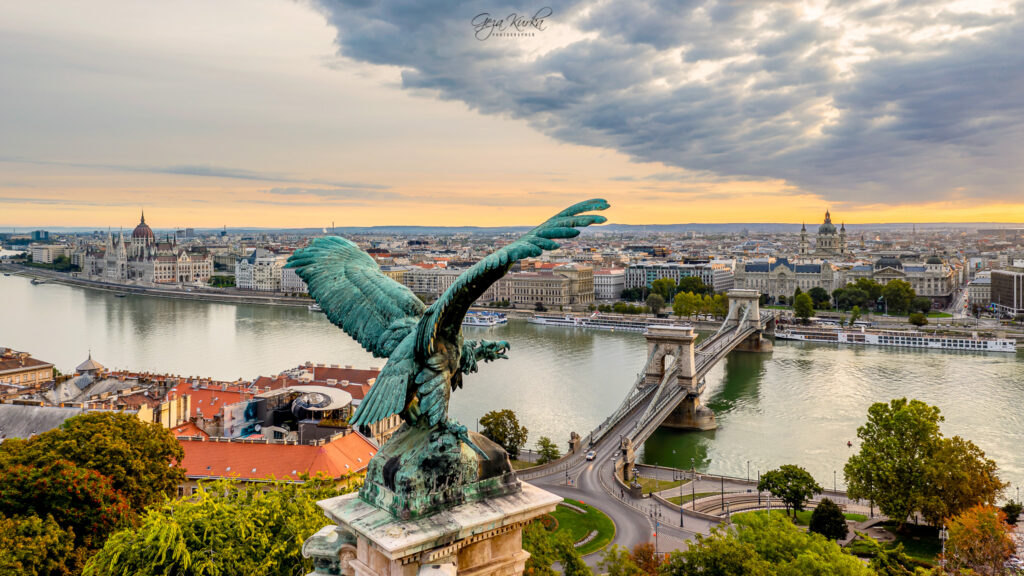 Compilation and additions by Phoenix the Elder – Shaman Birds of Ancient Grandmother Cultures show that many birds, bird symbolism, ancient bird art and old primordial bird cults of the grandmother traditions, are reflected in the beliefs of sober (non-plant) shamanism, the origins of pure shamanism. The Tuğrul (تغرل), is a bird from the family […]