The Royalty of Basilisk and Regulus 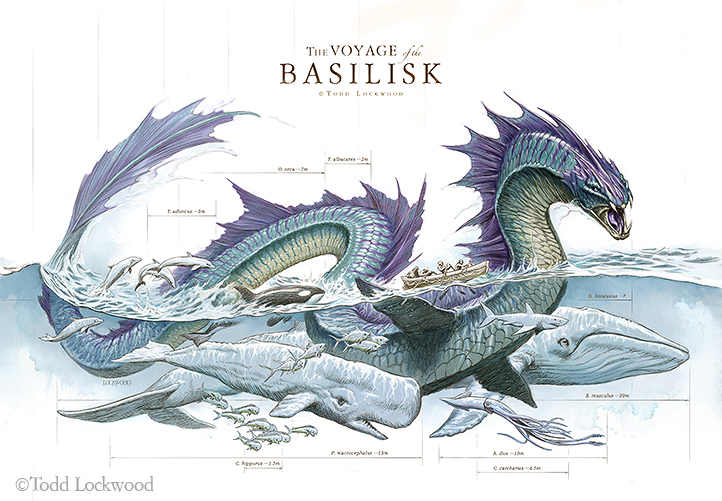 By Phoenix the Elder  –  Always keep in perspective that what was deemed evil was at a previous era, a really sacred Goddess Cultures and the Dragon is the best example of this. Yes there were corrupted dragons but this was after the destruction of the souls of people in the warring kingdom.The Chinese and a […] 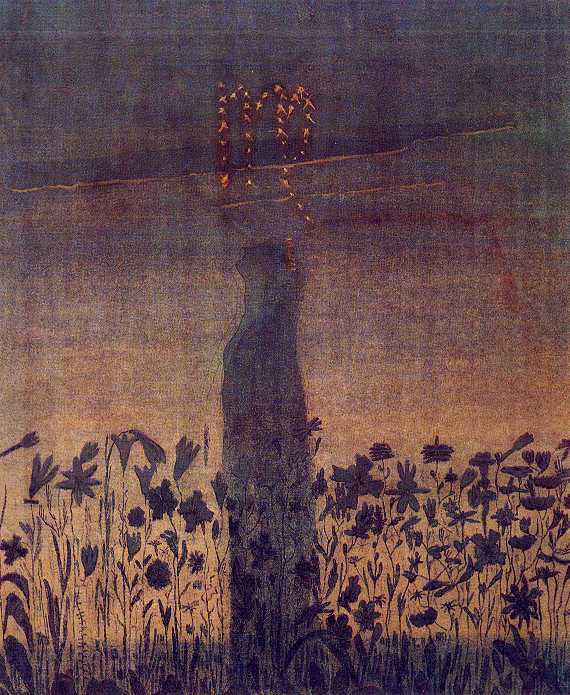 Compiled by Phoenix of Elder Mountain – If Astrology was written by many of the world’s famous writers, philosophers or religious scribes today, when writers were still gods (rather than musicians today), these changing times upon us, at the collective level would read something like this…  “We now decree, the Official Royal Ruler of Cosmology, under one […]