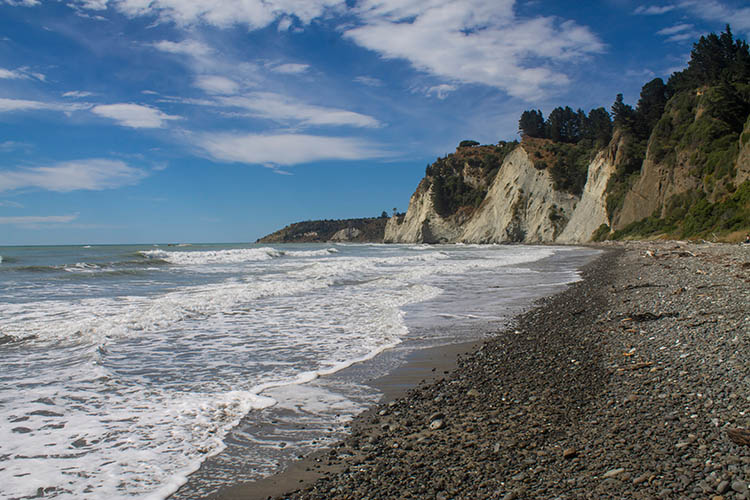 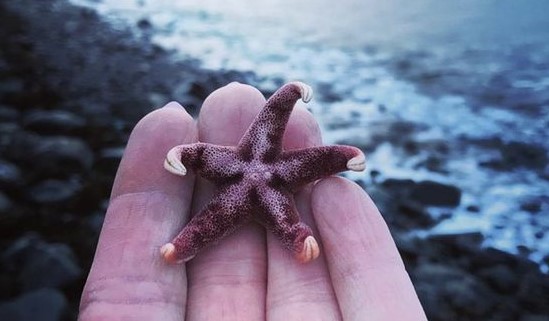 By Phoenix of Elder Mountain –  As a dreamer (shaman, no drugs, no plants), I only teach about Totems that I have had long-term relationships with, being taught by them from an in-depth relationship of experiences that have proved their messages correct. Then there are those totems who appear on my path when a “new […]

Thunderstorms in the Twilight – Pleiades, the Sisters of Plenty

By Phoenix of Elder Mountain – The Seven Sisters who science called the Pleiades, sit in a cluster inside the belly of Taurus the Bull, one of the four  cardinal points. They are associated with the Bull cultures like the Hindus and the Minoans. The Bull is feminine and so are her cultures, its symbolic […]