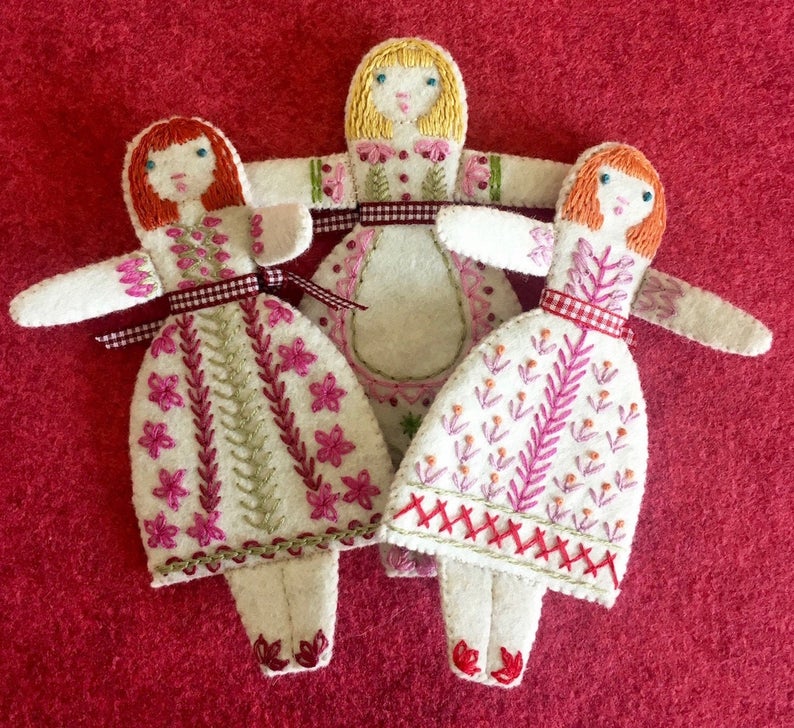 By Phoenix the Elder (her writing is mixed in with a collections of various writings from various Slavic Countries) – This is a long article with many Slavic Traditional Folk Dolls. I have been collecting this for awhile now and I update it when I find new information, new dolls or deeper studies on them.In […]

Thunderstorms in the Twilight – Pleiades, the Sisters of Plenty

By Phoenix of Elder Mountain – The Seven Sisters who science called the Pleiades, sit in a cluster inside the belly of Taurus the Bull, one of the four  cardinal points. They are associated with the Bull cultures like the Hindus and the Minoans. The Bull is feminine and so are her cultures, its symbolic […]

By Phoenix of Elder Mountain Dreaming – The Russian Alatyr Stone, sometimes called the World Mother (Алатырь каменьям – мире мати) is a search for purity and truth and as a legend lost long ago on earth. The Russian myth explains it as a Mystical Stone of folktale and epic proportions, as the Russians prefer […]