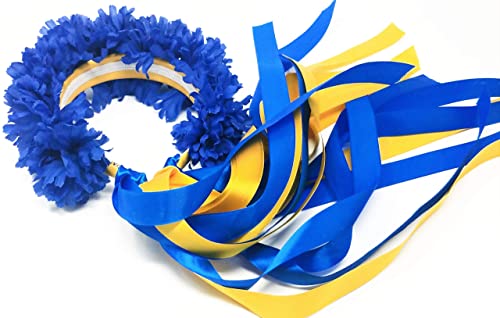 All Slavic traditions and folk traditions include flowers especially during Kupala and Noc Kupala, but Ukraine exceeds them all in the abundant uses of flowers and symbolic flowers. The Ukrainian Wreath Vinok (вінок) is a crown made of wild flowers and herbs which is collected in the traditional ways. There are different types of wreaths: […]

For the whole series of each region of Ukraine go to: https://www.youtube.com/user/FilmUaGroup/videos

Lemko (Лемківщина; Lemkivshchyna) and Lemko region is a large territory traditionally inhabited by the Lemko peoples of Poland, Ukraine and Slovak territory since stone age times. After the deportation of Lemkos from the northern part in 1946, only the southern part, southwest of the Carpathian Mountains do these people remain, which is known as the […]