Video by Phoenix of Elder Mountain “The She-Wolf” Song by Vedan Kolod (Russia, Siberia) Lyrics and music by Valeriy Naryshkin – In the darkness, in its very deep in the Taiga (forest), the Broad Taiga (forest) there’s an Old Tree and under that tired old Tree, the mighty She-Wolf dreams a Dream. She was the […]

Baba Jaga, Archaic Cave Grandmothers of our Shamanic Past 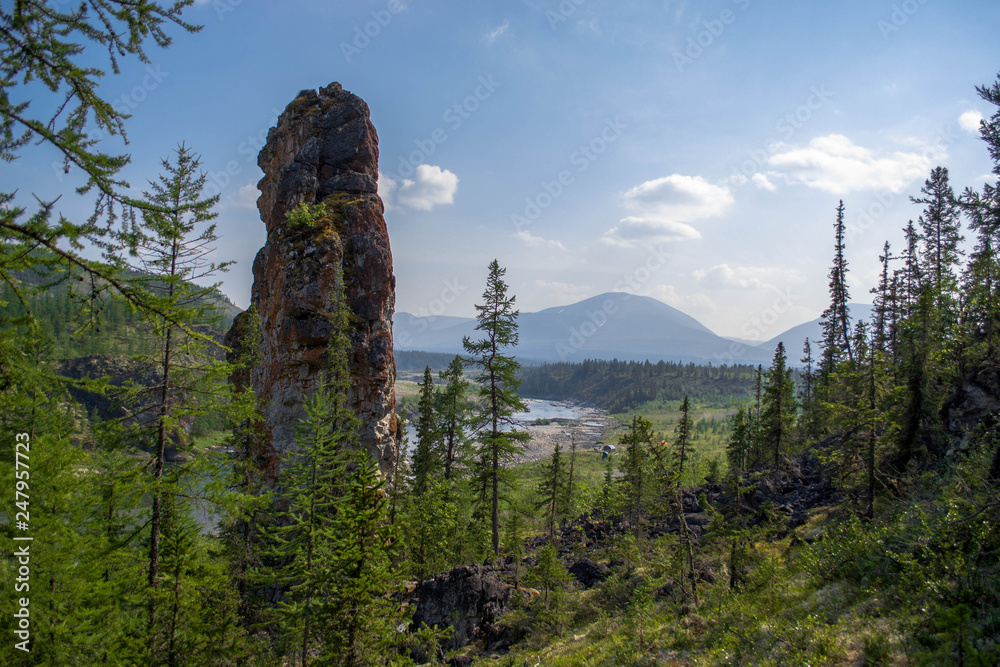 By Phoenix of Elder Mountain ~ How do you reduce the once great and powerful grandmothers of the archaic and ancient world into Venus or Maidens? Build a patriarch so men put the least powerful stage of a female into power. That is how the maiden has dominated since 500 bce. And how mothers and […]