Corona Covid: Mythology of Goddesses, Spirits and Saints of the Plague and Epidemics 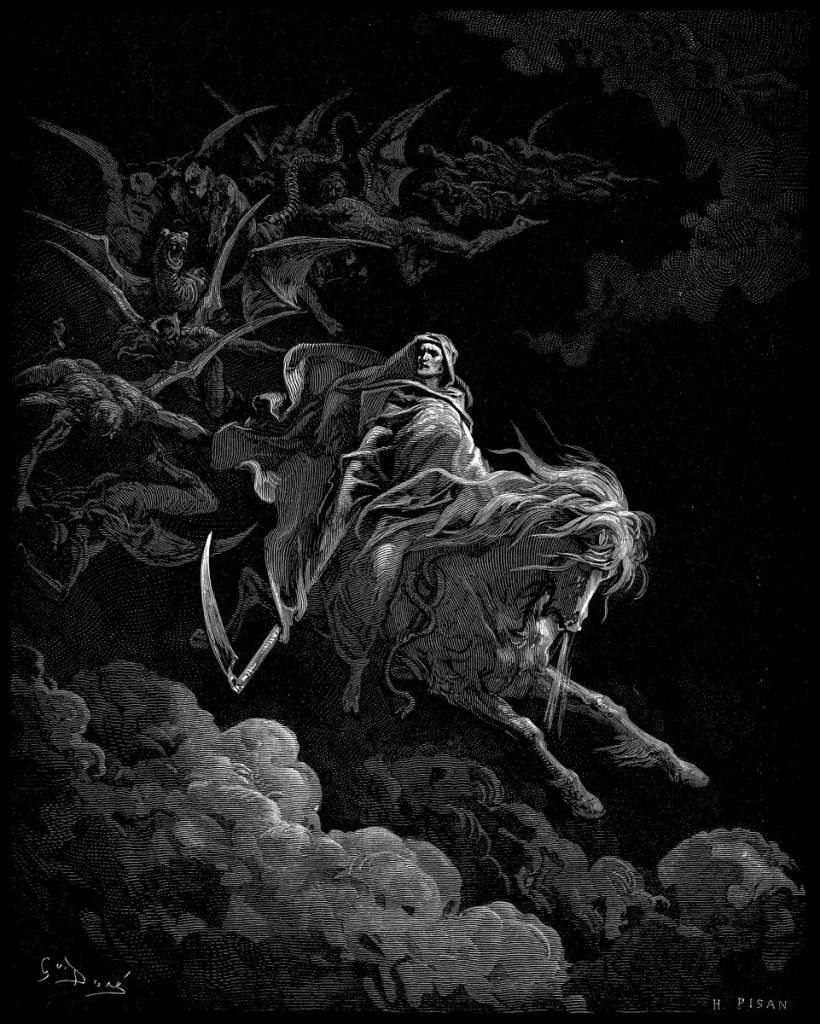 THE GREEK NOSOI – Nosoi were said to come from Pandora’s Box, an ancient cursed box that held all diseases and evils of the world. Nosoi Spirits can never leave their chest-trap and after the chest was opened in the patriarchal times, the spirits attack anything that moves. Nosoi were the personified spirits (daimones) of […] 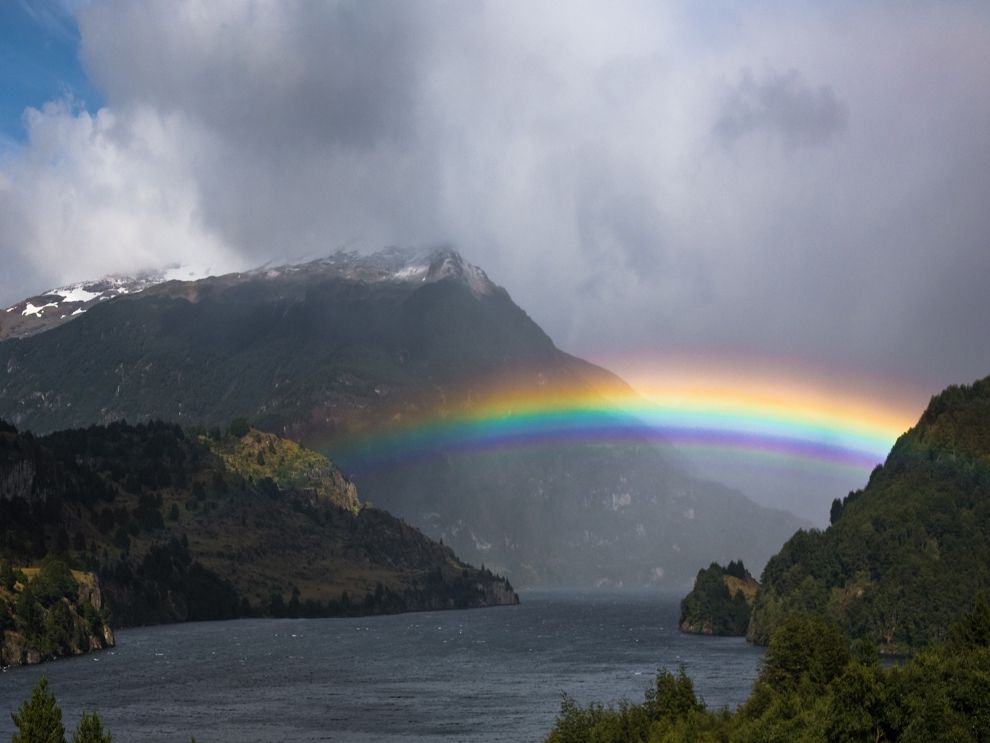 Poem by Phoenix the Elder – I remember three months ago, when everything was life as usual. A friend would visit or I would hug my family or I would wonder how I would pay my rent. I lived each day not knowing what tomorrow would bring (for so many years). That tomorrow has finally […]