Knowledge of Sorcery of the Eastern Slavs 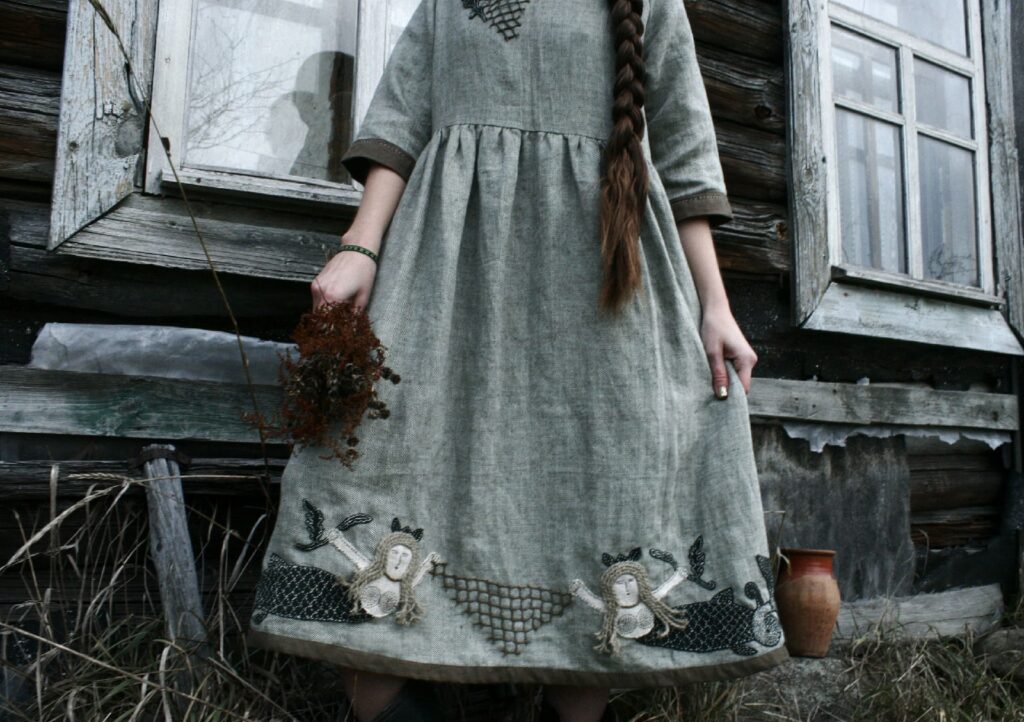 Prepared by Olga Stanton and additions by Phoenix the Elder – Tales of the Sorcery in Eastern Slavic lands are mostly in oral traditions and small talk of whisperers and healers but much of it no one remembers anymore, people still believed in magic and the supernatural but not everyone experiences it. Many believed that […]

Vernacular Fiction and Celestial Script: A Daoist Manual for the Use of Water Margin 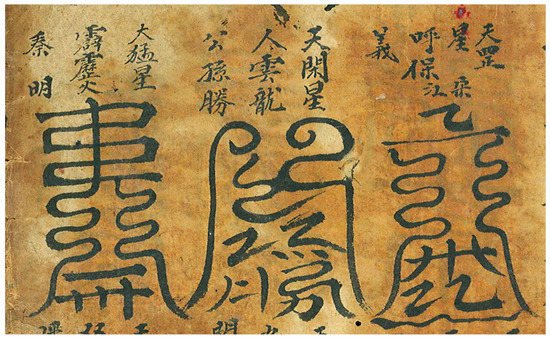 Introduction: Bugang is the “pacing the Stars of the Big Dipper” which combines two Chinese words, bu meaning to step; tread; or pace (off)” and gang 罡 which means the “Big Dipper ( stars in the handle of the Big Dipper”). The variant bugang 步綱 “pacing the guideline”, uses a different gang word 綱 “headrope […] 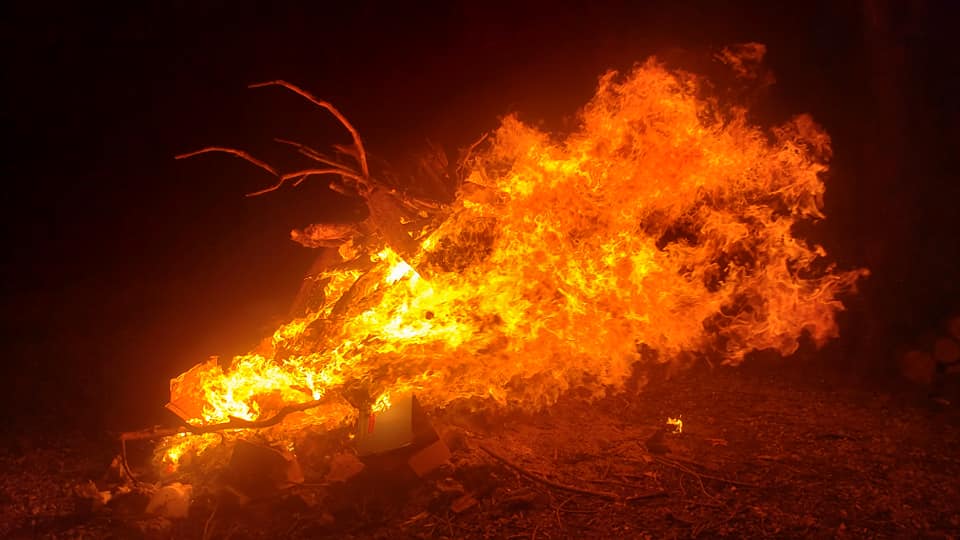 By Phoenix the Elder – As a dreamer (shaman) and exorcist, I want to explain the issue many are facing now at a more simple level of writing it out. When I do an exorcism, I first have to determine what the posessor is. Is it a Mental Astral Body (djinn)? Or is it a […]