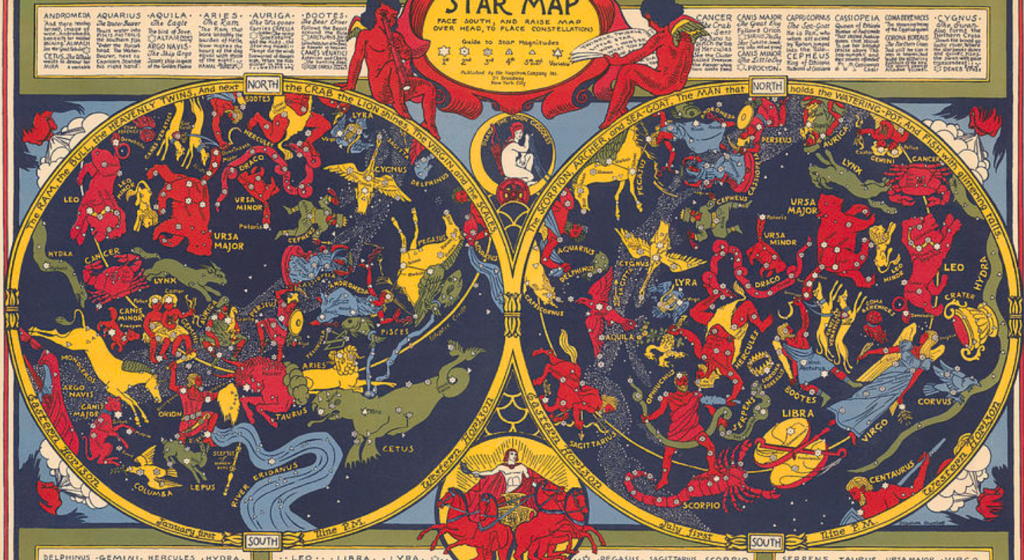 Lepa Vida: Light and Darkness – Lepa Veda occupied an important place in Slovene folk traditions. Evident proof of this is found not only in numerous folk songs, but also in the vernacular name for the artemisian and metaphoric connotations connected to the character of Fair Vida (Lepa Vida) in Slovene, and it has become a veritable […]