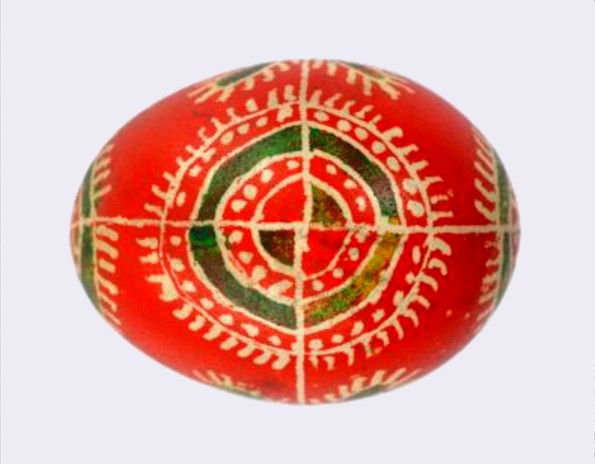 Phoenix the Elder – Some of my ancestors are from Lublin, Poland and when I ran across this article (source at the bottom) of Traditional art of the rural community, I was not only happy but thought I would also share. Slavic people are very rooted in divination, symbolism, mysticism, nature mysticism, mythos, mystical reality […]