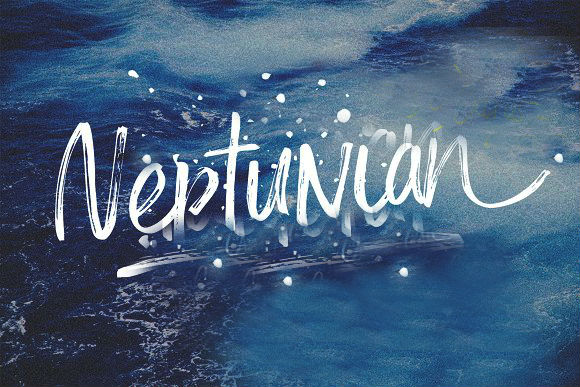 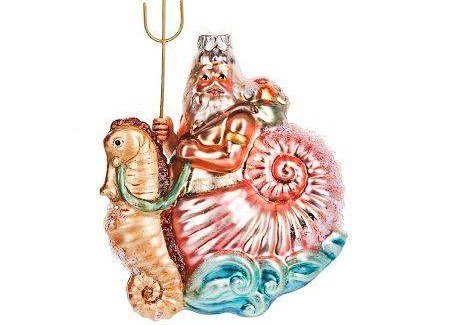 On Friday, February 3rd, 2012 Neptune moved into Pisces and will be in its own sign until the beginning of 2026 and will close the door it had opened 2,200 years before in the great circle, which started around 220 bce. What does the weaving of the “Order of the Sphinx”, a bunch of “Balkan […]