Shopi is a regional term for the South Slavic people, self-identifying as Bulgarians, Macedonians and Serbs. The areas traditionally inhabited by the Shopi is called Shopluk (Шоплук, Shopluk, srb. Šopluk), a mesoregion, roughly where Bulgaria, Serbia and Macedonia countries meet.   The Shopluk is a mountainous area on the borders of Serbia, Bulgaria and Macedonia, of […]

Death and the Mysterious Shamans 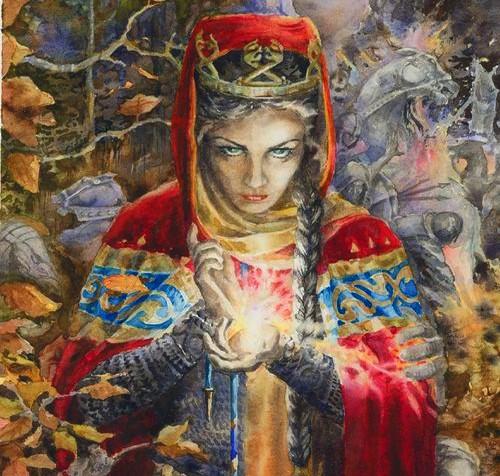 Phoenix the Elder  (compilations and additions) – Powerful shamans, if interrupted by death in our collective work to eradicate darkness on this planet (before their real time to leave or pass on into death), find restitution and keep their work going even after death without magic but of the pure consciousness of the light. Mystical […]

Never confuse medicine person or shaman practitioner with real shamans, they are not the same, nor born of the same root, nor of the same lineages of the past and past lives. Shamans are both powerful and very weak from attacks from people and nature. That is what gives them their true strength from overcoming […]