Elder Mountain Dreaming is now under Construction over the next six months. I offer right now only my ancient lunar work-study by Subscription; I am also adding (eventually) an ongoing Podcast that is five wise women, a multi-generational podcast (three millennial women, a genxer (me) and a baby boomer) to speak in a roundtable about […] 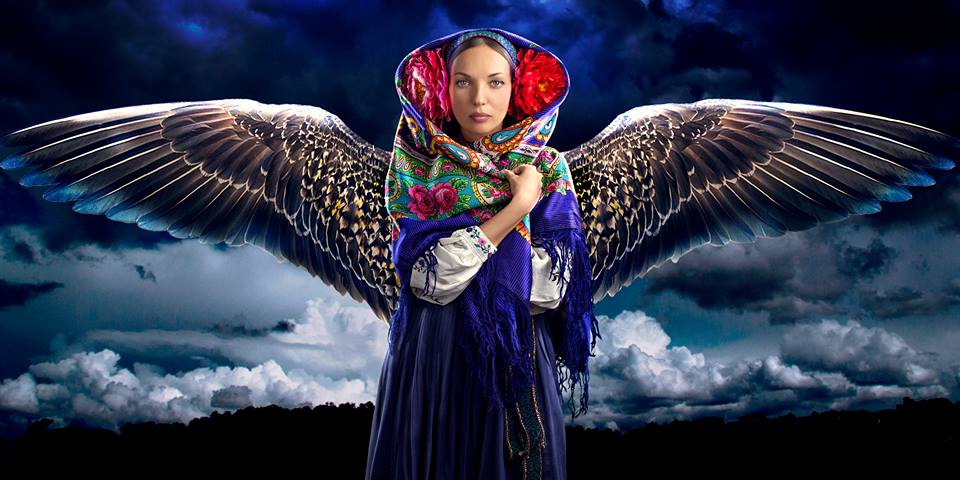 By Phoenix the Elder –  I am by birth, from my own lineage, a full-time working Whisperer, Wind Whisperer (exorcist) Mol’farka (Folk Healer), and Szeptucha (pronounced: Shep-too-hah). Those who are initiated by life and are moved to help others, go through various initiations in life and have a fated calling. During one’s forties to fifties, […]